Being a life coach, I usually see a lot of people facing career issues. And as I am on the mission to mentor 1 million people in many different countries in the next five years, I interacted with 15 thousand different people in 14 countries and now also continually encounter various career problems and career insecurities of people, leading to career counselling.
According to data from the IMF’s October World Economic Outlook, India became the world’s fifth-largest economy last year. When ranked by nominal GDP, the country leapfrogged France and the UK 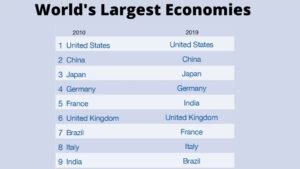 Besides having a strong economic background compared to many other countries, we have major employment issues that are giving birth to life-taking poverty.
Speaking of the pandemic in 2020, the Coronavirus has affected this financial and economic graph very severely. The companies got shut, universities and schools got closed for around five months straight. Around 40 million people lost their jobs by May 2020.

Situations are becoming worse, and each day many children and adults face career problems due to lack of money and employment opportunities. As a result, people lost their jobs; they don’t have a business to run. Many companies went bankrupt. Many kids lost their hopes; parents are facing problems because their children are not learning anything but sitting at home and using the internet. The glance of a pandemic can be seen in every family nowadays.

Here is his blog today, I will share a recent story of a family who faced many problems with their child’s career and how they took the remedial measures to get the best career counseling Chandigarh sessions to make their child shine.

Story Of A Mother With Child Facing Career Issues

A few months back, when the pandemic covered the whole world under its shadow, I reached a mother of a 25-year-old boy through my counselling program. She was so depressed due to her child and was convinced by her thoughts of a mother’s failure.

I could hear her voice shivering that day on the phone. Her fear of losing her child was so immense that she was scared of me as her last hope will help her handle her situations. Her boy lost interest in his job and work by sitting at home and now is in depression to get a new job. Her concern was to make him alive in his career path and to make him realize the value of passion, which he had stopped believing in after losing his job due to Corona Pandemic. Read How To Deal With Depression

She was worried about her family as she could see it scattered in the coming time due to one child’s habits and career path.

The woman was herself a professor and had her younger son studying in class 11th. Looking at his elder brother’s pathways, the younger one also started to follow him slowly and steadily according to his age.

Having an aggressive husband, who had a problem of directly reacting to things but not responding. She knew she had to save her family independently.

Even after trying so many emotional tricks, poojas, psychological medicines, she could not get positive results. And after the efforts of around six months, she ended up coming to me to resolve her issues and gave me the title of being her ”Last Hope’.

After listening to her problems, I noticed that she is not clear about the problem she is facing. With that note, I, being a life the coach took it as a mission of helping her out and mentoring her children to shine like a star.

Do You Want To Know What Happened Next?

Identification – Root Problem Of The Situation

After listening to her stories, my first step was to identify the root of her problems, which means to find out the birth point of all of the issues.

Career insecurities and career problems are not something that happens to arise suddenly in a child’s mind. Though we genuinely understand the pandemic’s impact on people, here the problem was more of having a child who is not worried about his health, career, who lost the zeal, leading a life with no interests and promoting the pathway for his younger brother.

Listening to the lady’s problems, one thing that was clear at first hand was that- there is an urgent need for career counselling Chandigarh sessions that we provide for the kids to help them out in their career paths.

But also, the need to provide family counselling arose when the root of their problem got identified. Because it’s a holistic approach. The child, as well as the parent, has so many whats and ifs in their behaviour which adds much more stress to the situation. In order to resolve that counselling plays an important role.

Do you want to know what the root of their problem was?

As parents, she and her husband tried to keep their kids in control and had some expectations from their children for their careers. From their childhood, the kids were restricted to many things like watching TV and going out to play with friends because of parents’ insecurities.

In one of our counselling sessions, I discovered the 25-year-old boy had always been irritated in his life for no reason. I discovered behind his behavior because his parents always expected the children to become an engineer, get a job, have a secure future, and lead a smooth life.

PS- It is not bad for parents to think and have a plan for their kids. But, it is crucial to understand their interests as well.

And here, the parents skipped this step of considering the child’s preference.

This whole situation resulted in the child who graduated from the right college and got a job. But he never really enjoyed it. And when it got poking and frustrating him up, he started fighting with his own thoughts.

He might have lost his job due to Corona Pandemic, but the thought of struggling again with himself never made him try for another job.

So, you see, how family pressures, social pressures, and pandemics like corona change people’s lives. And they end up being in situations like depression, no vision of the future, lost the zeal, etc. Just like this 25-year-old did.
But, that is not the end…

The boy also found his way after the fantastic session of career counseling Chandigarh.

Want to know how? 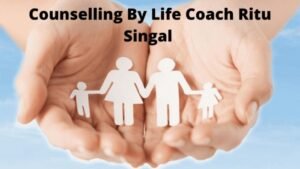 After identifying the children’s and parents’ problems, a proper counseling program was arranged for children as well and their parents.

The children were shifted into the career counseling Chandigarh program and parents into a family counseling program where they were taught amazing child handling techniques and parenting techniques that are beneficial for the kids and the parents. Such methods are designed to teach parents the right perspective for handling their children.

Where the actual career counseling took place in 10 different sessions for both the kids.

For the elder child, the counseling was designed to make his life goals alive. The process is known as ‘dead to alive’. It involves various tests and techniques that are performed on the child for enhancing his/her thinking power and build his/her mental immunity.

Through this program, I was successful in teaching the boy significant lessons of life and career. I covered new problems with every new counseling session and resolved it accurately by performing some major life coaching exercises.

The counseling helped him identify his interests and followed his passion for becoming a blogger. Now it’s been five months since he is pursuing his dreams and is leading a happy and cheerful life. He also established a startup by learning the program of Startup Business Blueprints to defeat the Coronavirus financially and has built a great home-based
delivery destination.

His parents learned the value of children and his passion and allowed him to pursue his own dreams rather than push him towards the social standards of being successful.

Conclusion – No matter how hard the situation gets, you must fight. Coronavirus is just a tough time, and it will pass too.
But we are going to last, and we need to build ourselves up. Be it in our career field or life. Be it due to social pressures or family pressures.

You Must Fight Back.

If you face such problems or have career insecurities, you can contact us to register for our career counseling Chandigarh sessions.

If you think that this story of one my client has inspired you, then please comment below. 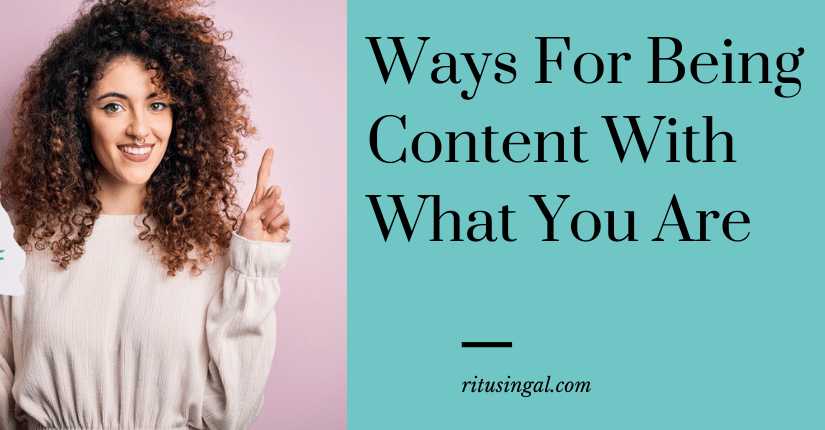 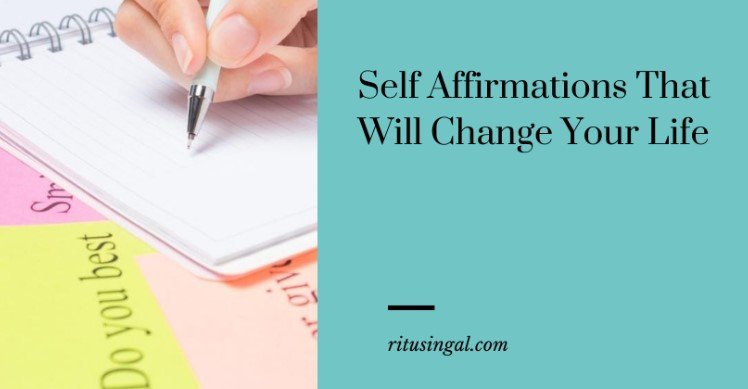 Self Affirmations That Will Change Your Life