Teenage Problems – Need To Be Addressed

As all the fingers are not alike; No men are born the same. All have different features, looks and nature. Mother Nature has assigned different roles to all the beings on earth. Our teenagers must especially understand this.  They must not only recognize their own talent but also of their peers.

The teenagers and youth are our greatest hope. 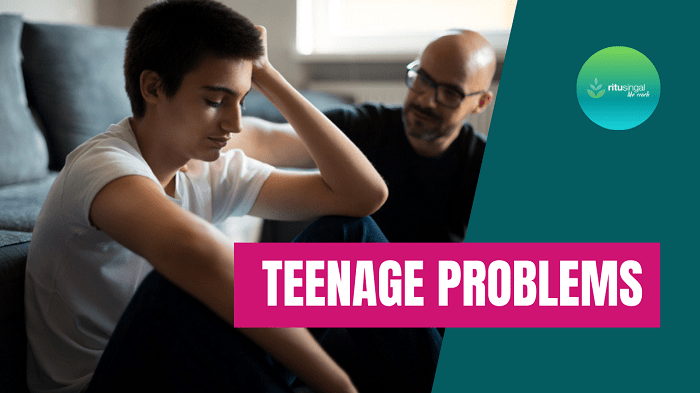 They have remarkable skill and talent. They have tremendous energy too. The only thing that needs to be done is to channelize their energy on the right path in the right way.

Very often we hear of some teenagers who have committed suicide or who are facing mental depressions. The newspapers are flooded with the news of miss-happenings with the teens. The majority of the parents keep on complaining about the issues faced by them in handling their children and the growing issues among the teenagers.

Some of the problems faced by teenagers are:

1. Body shaming: This is a materialistic era. People often go on looks and start making judgements. Also, the teenagers are never satisfied with their appearances and want to copy the others who they feel are being admired more. This leads to jealousy and feeling of inferiority among them.

2. Career pressure:  All of the students are expected to run and lead the competition on their career front. Some have their own high goals while others are being pressurized by their parents to achieve something or the other. This often leads to unwanted fear and depression.

3. Dating: This feeling of infatuation and falling for a person of the opposite sex is the most common among teenagers.  While some college-goers are in serious love while others are just casually dating for timepass. Also, the rate of sexually active teenagers has been increasing tremendously which may sometimes have serious repercussions. Now the emotional ones face the issues of confusion and anxiety.

4. Bullying: It is one of the major problems faced by teenagers today. The growth of social media has added to its intensity and seriousness.

5. Internet addiction: Teenagers are spending countless hours online either on gaming or networking sites. This not only is a sheer time waste but also disturbs them physically and emotionally. This is also the biggest hurdle in the path of their intellectual development. Social media and the internet has a great impact on the minds of teens. They are highly influenced by it and try to practice those cultures and activities in their lives too. 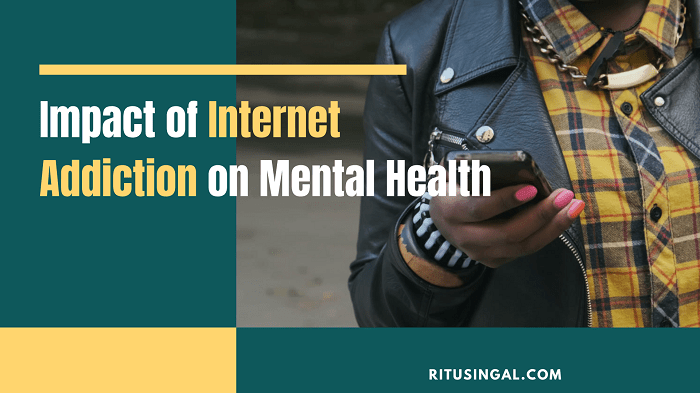 6. Teens and substance issues: The majority of teen is procuring drugs, alcohol and cigarettes. This happens due to anxiety, peer pressure or some emotional issues. The addiction towards these is spoiling their mental and physical health and has a devastating impact on their career.

7. Depression:  Low grades, peer pressure, high parental expectations, breakups, body shaming, low self esteem, use of substance etc. are major factors that trigger depression in the youth and makes it a major cause of concern.

How can we lesson the teen issues?

Lack of parents support due to the busy schedule is one of the major things affecting the teens immensely{Click here to read our blog on useful Parenting Techniques for Working Parents}. They need to be nourished with love and guidance continuously. This helps them to be focused and happy. Also, they don’t go on the wrong track and do not become victims of anybody’s evil plans.

The parents or the gurus must hold continuous discussions with the teens. The parents need to play the dual role of a parent and a friend as well. It has been observed that teens who share their feelings with their parents are more successful and less prone to bad and evil.

Say “No” to career pressure:

The parents must stop exercising pressure and being strict on the teens. Everyone has their own interest and preference and must choose their career accordingly. Parents must not put their choices upon them and let them be free to pursue their choices.

Learned scholars and gurus hold a varied number of motivating seminars and sessions worldwide. They also preach various procedures and tricks to overcome fear and depression.  They help the teens to increase focus and become a good person on the whole.

Our teenagers are the gems and the future of society and this world on the whole. The future scope of growth depends upon their activeness and focus. We need to focus on them and help them choose the right path. Also, they must be preached good values and made to realise their responsibilities and duties towards their family and nation.

The teen must have the right mix of fun, adventure, studies, responsibility and focus to be successful and shine bright. 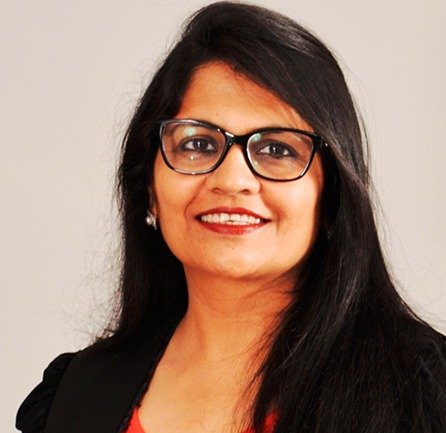